JACKSON, Tenn.– A world-famous musician was celebrated in Jackson this weekend.

Gil Scott-Heron was celebrated Friday morning with a mural reveal, followed by a special Saturday night concert in Jackson.

James E. Cherry, President of the Griot Collective of West TN, shares the importance of having the community concert. “It’s a community gig because Gil Scott-Heron was raised here. His formative years were spent here, and it’s a way to celebrate all of his contributions, such as his poetry, his music, his activism. It’s also a great way to bring the community together. 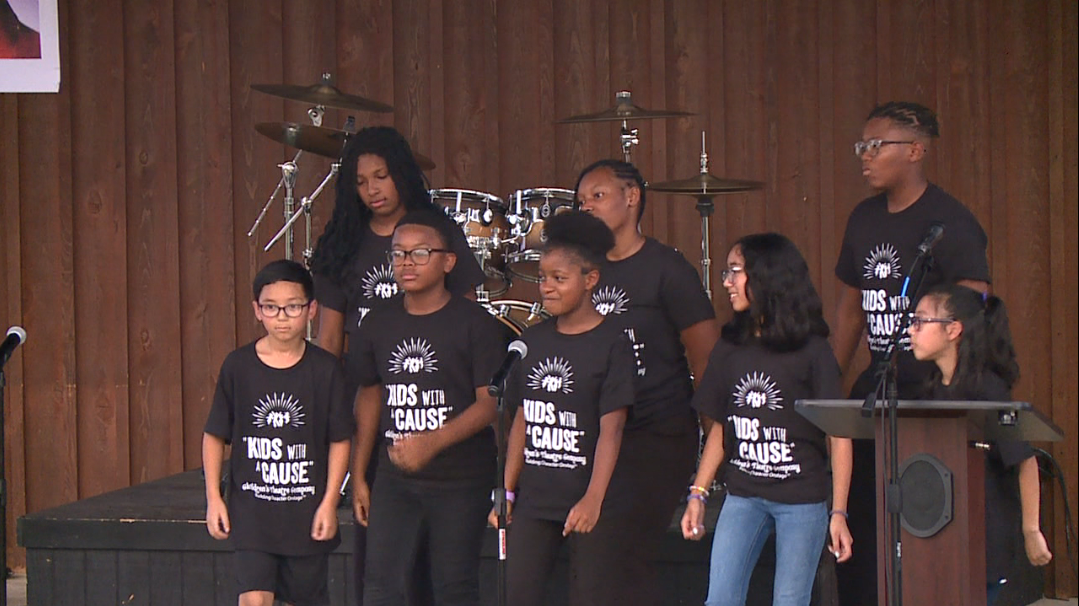 “Gil Scott-Heron’s music is music for everyone, you know, and he started his activism here and he ends with music, with activism and entertainment.”

One of The Children’s Theater Company performers, Jadin Springfield shares a lyric. “If you wholeheartedly desire friendship, with every race on earth, your thought, both spiritual and positive, will spread. It will become the desire of others stronger and stronger, until it reaches the minds of all men. Baha writers.”

Gil Scott-Heron Day should be an annual celebration.

SF pledged $120 million from law enforcement budgets to the black community. Did he deliver?

Two years after San Francisco Mayor London Breed and Supervisory Board Chairman Shamann Walton promised to redirect $120 million over two years from law enforcement to the black community, the Dream Keeper initiative they created is widely hailed for its intent and impact, but questions whether it delivered on its promise to funding. About half […]

Stanford’s Sexual Harassment/Assault Response and Education (SHARE) team will honor Sexual Assault Awareness Month (SAAM) through a myriad of educational events and activities throughout the month of April. The SHARE: Education team hopes to use the SAAM as an opportunity to raise awareness about sexual violence at the University and promote the values ​​of consent […]

Community Arts as an Activism Workshop

We invite you to celebrate artistic creation and explore its ongoing meaning and role in justice, equality and freedom for all with the help of the Wide Awakes and the Katal Center with Josh MacPhee on June 11 from 11 a.m. to 2 p.m. This event is a drop-in art workshop for families and children. […]