The jury for the Zayed Prize for Human Brotherhood said the UAE plays an influential regional and international role that inspires countries around the world to overcome their differences, based on the principles of human brotherhood.

The Zayed Prize for Human Fraternity announced Friday Their Majesties King Abdullah II ibn Al Hussein and Queen Rania Al Abdullah of Jordan as the recipients of the 2022 prize, alongside the Haitian humanitarian organization FOKAL. UN Secretary General Antonio Guterres and Moroccan-French activist Latifa Ibn Ziaten were the recipients of the 2021 edition. These two exceptional individuals received the award for their respective efforts to address some of the major socio-cultural issues and policies of the world, and their embodiment of the values ​​defended in the Document on Human Fraternity.

In their exclusive statements to the Emirates News Agency (WAM) on the sidelines of the announcement of the winners of the 2022 prize, the members of the jury said that the prize embodies the principles of the document on human brotherhood, encouraging individuals and institutions around the world to promote the principles of the document and its universal message. They also pointed out that the award boosts the international stature of the UAE. 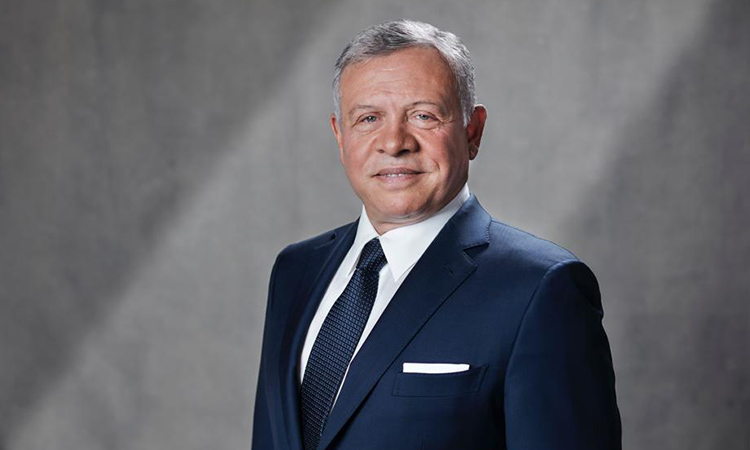 Mahamadou Issoufou, former president of Niger, said the importance of the award lies in the name it bears. The Document on Human Fraternity promotes the values ​​of tolerance, peace and coexistence, to shape a world where justice and humanity reign.

It is also increasingly important under current conditions, as the world must promote these values, he added. There were over 200 nominations in 2022, underscoring the broad international interest in the award, which compelled the jury to work hard and continue to meet to assess its nominees. 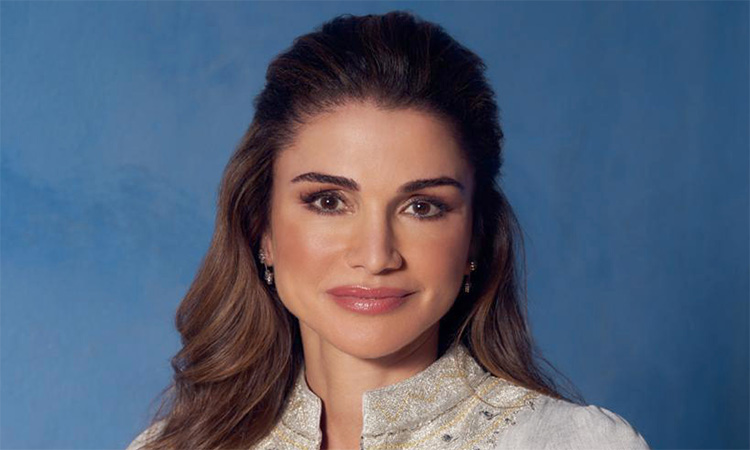 What characterizes the awards is that they are aimed at all segments of communities, confirming the role of all individuals in promoting the values ​​of human brotherhood, she added. The UAE aims to spread the values ​​of peace, tolerance, coexistence and human solidarity, due to the traditions of its community, and expressing its hope that other countries will follow suit, she stressed.

Cardinal Michael Czerny, Undersecretary of the Migrants and Refugees Section of the Holy See Dicastery for Promoting Integral Human Development, said the award is based on the historic document on human fraternity signed in Abu Dhabi in 2019, which helps to reinforce common values ​​and principles and provide guidelines for solving many problems facing the world today.

The award is very significant, as it is the first to adopt the principles of the Document on Human Fraternity, which inspires and encourages individuals and institutions to promote its values, he added.

Aladdin Project Manager and Jury Member Dr Leah Bessar said the award is significant because it comes at a time when the world is suffering from recurring crises and focuses on the humanity and brotherhood of everyone, so it is became necessary. emphasize the principles and human values ​​that it embodies.

Established in 2019, the Award is organized by the Higher Committee of Human Fraternity, an independent international committee established to promote the values ​​of human fraternity in communities around the world and to fulfill the aspirations of the Document on Human Fraternity. It is named in honor of the late Sheikh Zayed Bin Sultan Al Nahyan, founder of the United Arab Emirates, to celebrate his legacy as a champion of peaceful coexistence.

Disney and gay rights: why is “Lightyear” banned in some countries?

Disney and Pixar’s latest film, “Lightyear,” hits theaters this week, but some countries have chosen not to show – or outright ban – the film. The film’s portrayal of an LGBTQ character is fueling controversy. On Tuesday, 14 countries said they would not allow the film to be shown, likely because of the character’s on-screen […]

Traditionally a Catholic day of festivities, St. Patrick’s Day has become an occasion to celebrate Irish identity in diasporic communities around the world. This year, commemorations took place from Palestine to Dubai. Irish folk legend Martin Hayes performed at Expo Dubai, while the last Kufiya factory in Palestine started producing the ‘Saoirse Kufiya’ [Getty] As […]

A group of Democratic lawmakers has urged the State Department to do more to ensure countries recognize same-sex partners of US diplomats. “We are writing about the ongoing challenges surrounding diplomatic accreditation faced by LGBTQI+ State Department employees and their spouses,” reads an April 18 letter to Secretary of State Antony Blinken that U.S. Representatives […]